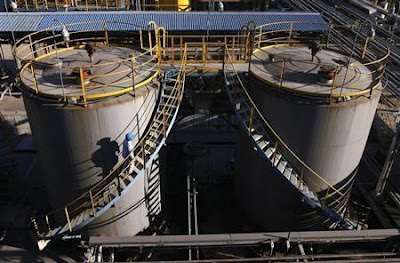 LONDON (Reuters) - Sudan expects to produce 600,000 barrels of oil per day by the end of 2009 helped by development projects, State Minister for Energy and Mining Angelina Teny said on Wednesday.

The government had made the forecast earlier this year.

"We are still holding to that," Teny told Reuters on the sidelines of an energy conference in London.