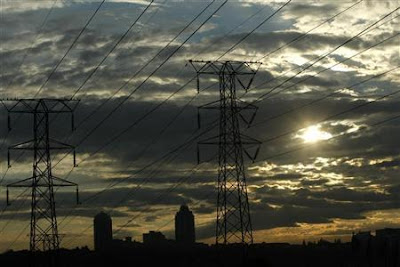 JOHANNESBURG (Reuters) - Countries in the Southern African Development Community (SADC) could save up to $48 billion on power projects planned in the region by 2025 if they developed them jointly, an energy specialist said on Friday.

Jean Madzongwe, an energy official from the Development Bank of Southern Africa (DBSA), said the region was working on projects expected to add 57,000 megawatts to Southern Africa's power capacity by 2025 at a total cost of $83 billion.

"Almost all of these projects are being developed as individual projects by national utilities... potential savings of $48 billion could be realised if the region worked together," she told a meeting of South Africa's energy sector.